Today was Sunday, my first day alone and although the sun was warm and I ended up painting the mural all day in the sunshine, it didn’t begin so well! I went for my morning jog to split rock and when I returned the key would not open the door! The lock was jammed! I could feel my anger build but saw the screens could be taken off the windows if only I had a Phillips head screwdriver (how ironic for the first day in Hill End without Darren Phillips!). First I went to the toilet (luckily it was outside!) and discovered it was that time of month as well!!!!) After using alot of toilet paper I headed off to the pub and cafe (both shut of course!) then off to Murrays cottage hoping for another artist! Deserted of course! Then in desperation I headed to the police! In the lovely old court house building luckily a live in job (I could hear kids playing and saw a gaggle of geese in the yard!) Feeling like I was in an episode of Midsomer Murders I rang the bell and was greeted by a friendly policeman in his dressing gown! I felt so embarrassed asking for the screwdriver… He gave me a flat head too and said he was having a lazy Sunday! Once I had gotten in and had my coffee and brekky I felt better, got changed out of my daggy old holey clothes I jog in (got rid of the toilet paper!), washed my face and returned the screwdriver… 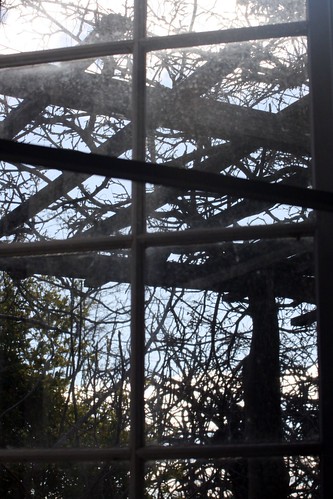